YEAR IN REVIEW Following a largely negative first half in 2019, Sri Lanka’s capital markets benefitted from some degree of breathing space towards the third quarter of the year – although similar market rallies are considered the historical norm in the run-up to an election especially with manifestos of presidential hopefuls pointing to tax concessions and interest rate cuts among other sweeteners.

By the end of September, the benchmark All Share Price Index (ASPI) breached the 5,700 mark whereas the S&P Sri Lanka 20 (SL20) index – which measures the performance of the 20 largest and most liquid companies in the local equities market – stood at nearly 2,760.

In fact, the market turned bullish in the immediate aftermath of the presidential election with the ASPI reaching 6,129 on 19 November.

Both the ASPI and its blue-chip counterpart witnessed substantial declines in the second quarter of 2019, having been buffeted by headwinds stemming from the 21 April terrorist attacks, and ensuing national security and macroeconomic concerns.

Meanwhile, the stock market generated revenues of close to 55 billion rupees in the third quarter of the year (that’s more than twice as much as in the previous quarter) including Rs. 21 billion from foreign sources, rendering a daily average turnover of 879 million rupees.

Market capitalisation amounted to Rs. 2,709.2 billion by the close of Septem ber, reflecting a seven percent uptick compared to end June. Meanwhile, the stock market generated revenues of close to 55 billion rupees in the third quarter of the year (that’s more than twice as much as in the previous quarter) including Rs. 21 billion from foreign sources, rendering a daily average turnover of 879 million rupees.

STOCK MARKET UPDATE A Director of Asia Capital and its Group CEO Stefan Abeyesinhe, who voiced his views on the twice-monthly TV programme Benchmark in May, shed light on the capital market’s potential: “The capital markets have not been used to their full potential; but that’s common for countries of our standing and this is not really a bad position to be in because we have so much more in terms of growth potential.”

While acknowledging that the market offers limited products and has been slow in recent years, he asserted that “our capital market has good infrastructure but a strengthening of policies needs to come into play to capitalise on what we have so far … The capital market can change an economy overnight if you play your cards right.”

As for recent developments, Abeye sinhe noted that the launch of the Empower Board and Multi Currency Board – and the expected introduction of a delivery versus payment (DVP) system – “give a lot of companies new opportunities, and options to enlist and raise money.” 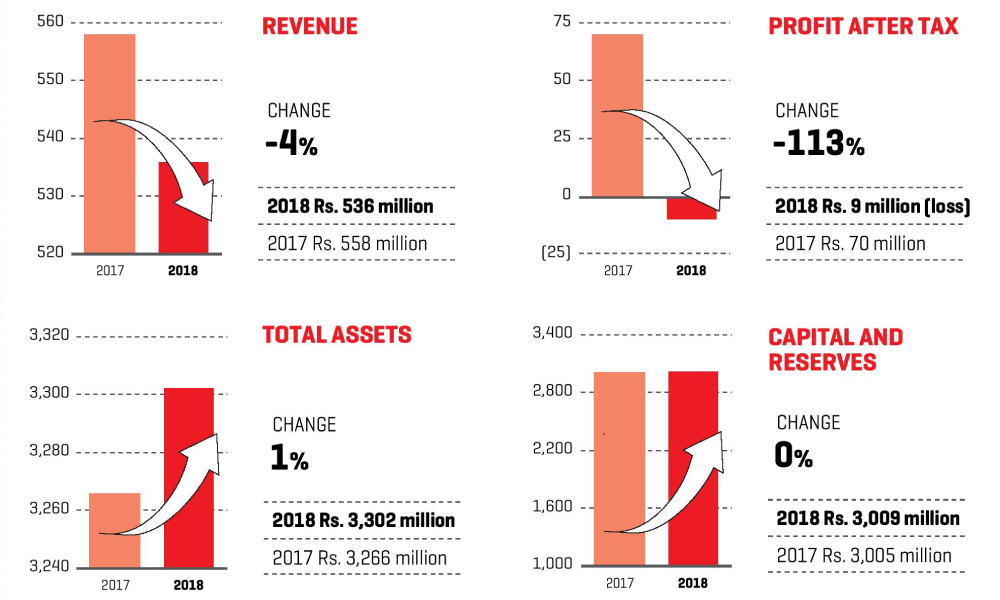 “SMEs will have new avenues of financing, and companies that earn in foreign currencies can list and hedge against currency depreciation,” he explained.

According to the Managing Director of Assetline Capital Kishan Vairavanathan, who was also interviewed on Benchmark earlier in the year, in addition to there being few products and choices when it comes to the stock market, and “almost nonexistent” private venture capital and equity markets, the lack of foreign investment inflows is a major problem that has impacted the market over the last few years.

Elaborating on the impact of global trends, he observes: “With the political uncertainty towards the end of last year [2018] and the rupee depreciating…, there’s been an outflow of foreign funds from both the share and government treasury markets, which has impacted the capital market.”

Some of the global issues that Vaira- vanathan foresaw impacting the market at the time include higher interest rates, a global shift from emerging markets to the US and a gradual increase in the price of oil.

“The combination of all these factors indicates that the flow of funds to emerging markets will be muted this year and Sri Lanka is going to face that issue,” he asserted. And Vairavanathan added: “In addition, foreign investors would probably like to see a commitment from the government to the capital market – at least as a gesture for some state institutions to begin investing judiciously.”

GOING FOWARDWhile the capital market in Sri Lanka appears to have potential as illustrated by the aforementioned sector experts, a greater focus would certainly be needed to restore confidence and trust in it. 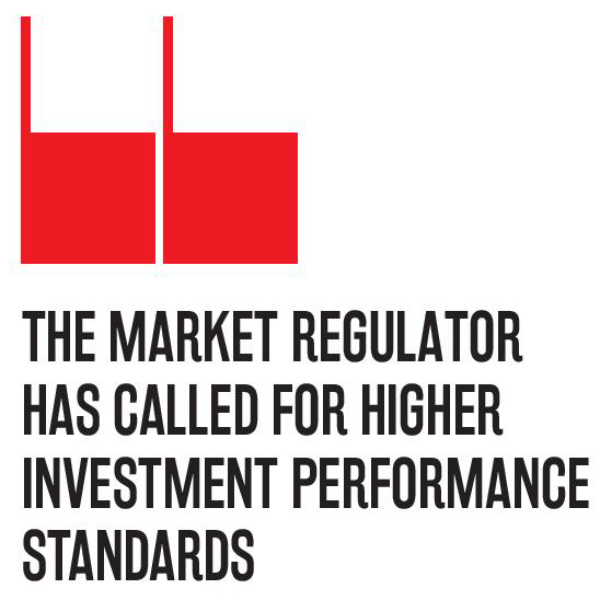 The market regulator has called for higher investment performance standards that are in line with global norms, which in turn is anticipated to enable investors to benefit from greater transparency, and make more informed and accurate decisions.

A number of other policies and structural reforms are also highlighted as having the potential to ensure the proper functioning and sustainable development of Sri Lanka’s stock market.

These reforms include, inter alia, a review of the present tax framework, facilitating demutualisation of the stock exchange by expediting the Securities and Exchange Commission Act, ensuring that provident and pension funds hold better diversified portfolios, and stock brokerage sector consolidation, in addition to an accelerated implementation of a collective investment scheme (CIS) code with a view to enabling exchange-traded funds and REITs. 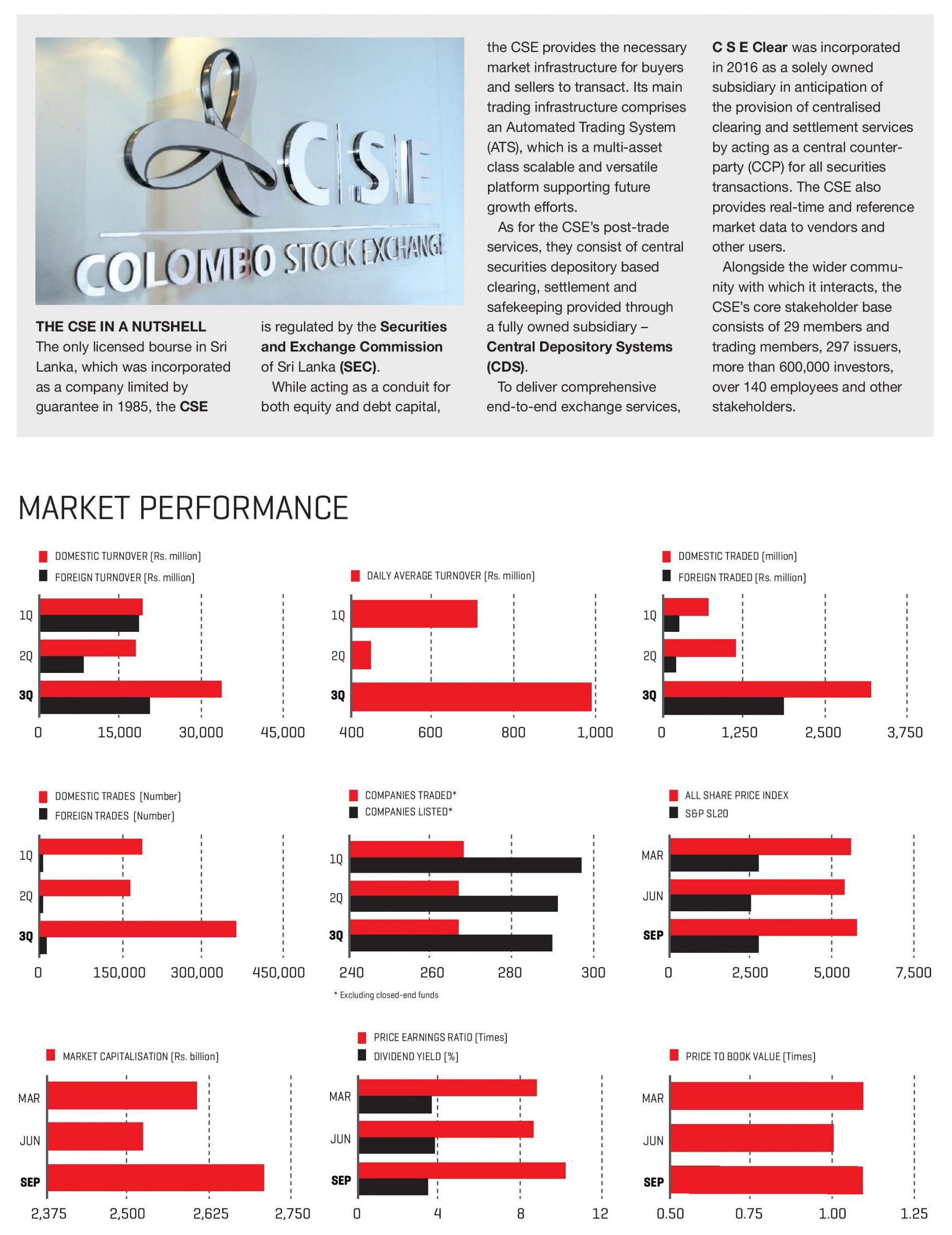