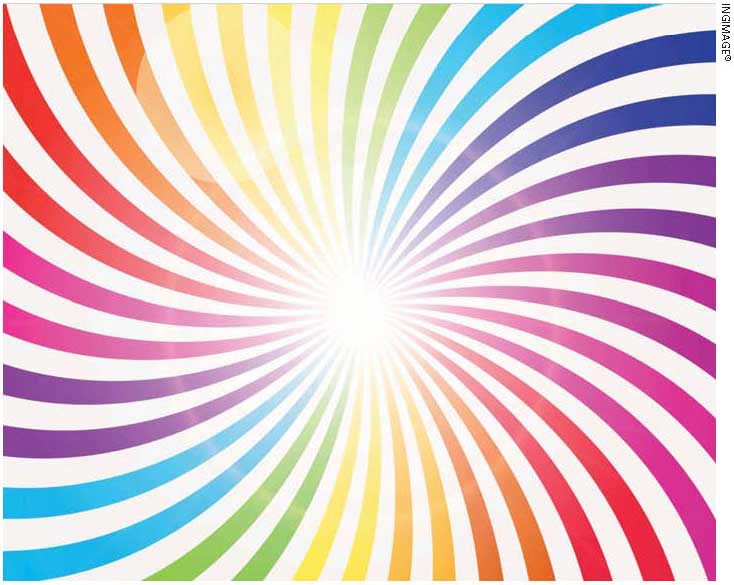 SIGNS OF A COMEBACK

YEAR IN REVIEW Year 2020 proved to be an extremely challenging time on many counts but marked a period in which the Colombo Stock Exchange (CSE) wit- nessed record-breaking levels of trading activity.

By the end of December, the bench- mark All Share Price Index (ASPI) had recovered to 6,774.2 whereas the S&P Sri Lanka 20 (SL20) index – which mea- sures the performance of the 20 largest and most liquid companies in the local equities market – had breached the 2,600 mark.

In fact, the market turned bullish fol- lowing the lifting of the coronavirus induced curfew with the ASPI reaching nearly 5,150 by end June and closing in on the 6,000 level come end September. The ASPI closed 2020 having recorded an increase of 10.5 percent – the highest annual hike since 2014.

Market capitalisation amounted to Rs. 2,960.7 billion by the close of trading on 31 December, reflecting a 14 percent uptick compared to end September. Meanwhile, the stock market generated a turnover of slightly over 179 billion rupees in the fourth quarter of the year (that’s more than three times as much as in the first and second quarters) includ- ing Rs. 168 billion from domestic sources, realising a daily average turnover of close to 2,900 million rupees.

The bourse recorded more than 1.5 million trades in the September-Decem- ber quarter (versus 339,774 and 934,970 in the preceding two quarters). And when it comes to shares traded, this numbered in the 11 billion plus region for the quarter ended 31 December, which encompassed 11.6 billion and 278 million domestic and foreign shares respectively.

According to a statement released by the CSE, the bourse registered a substan- tial increase in Central Depository System (CDS) account openings in 2020 with 17,600 new investors entering the market, which is 70 percent and 56 per- cent higher than in 2019 and 2018 respectively.

The CSE also points to greater interest among younger investors in the retail segment “with 46 percent of the total accounts opened being attributed to the 18-30 age group.

In terms of foreign investors, the CSE says it recorded a net outflow of Rs. 51 billion in 2020, which was “largely in line with the foreign fund outflow trend recorded in emerging and frontier mar- kets.

During the year, the stock exchange introduced measures to enhance opera- tional efficiencies and the attractiveness of the Colombo bourse from the per- spective of both investors and issuers.

The digitalisation drive of Sri Lanka’s stock market as executed in 2020 sought to enable end-to-end connectivity elec- tronically at all stakeholder touchpoints and was implemented as an industry- wide exercise. 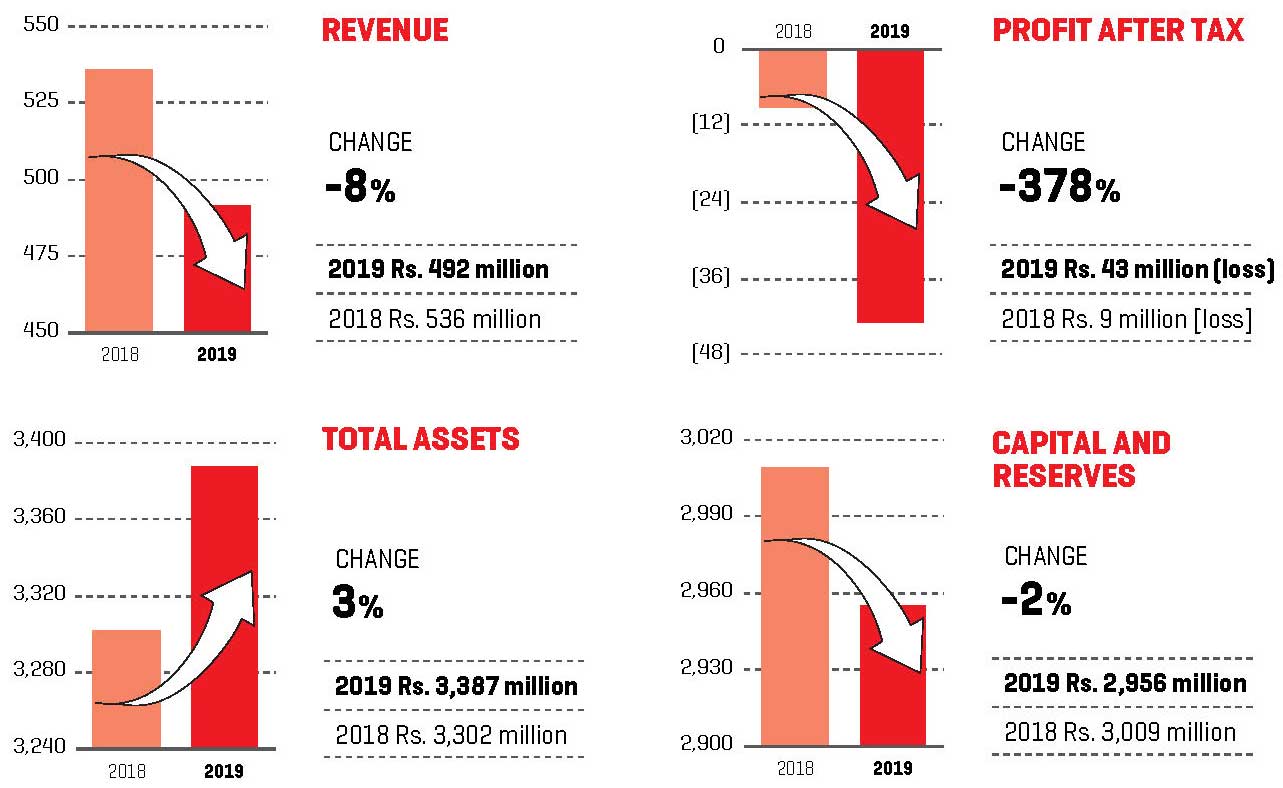 Furthermore, the CSE expanded the eligibility criteria for listing shares on the Main Board and Diri Savi Board to enable a wider spectrum of companies to qualify for going public.

Revisions to rules during the year brought about changes to IPO timelines and the basis of allotting shares, to com- plement Sri Lanka’s evolving commer- cial landscape comprising multiple busi- ness models and segments. They are directed at improving the efficiency of the listing process while offering more flexibility to companies listing on the CSE.

MARKET UPDATE According to LMD columnist Hasitha Premaratne, “most listed companies have performed better than expected, which has prompted investors – especially retail investors – to actively enter the market, and begin taking positions in selected companies and counters.

This represents a positive moment in the wake of the crash of the ASPI during the first wave of COVID-19 in April and May, and a further reduction in October when the second wave of the pandemic surfaced. Subsequently, investors have been trying to take advantage by acquiring stocks at low prices and profiting while prices improve further,” he adds. 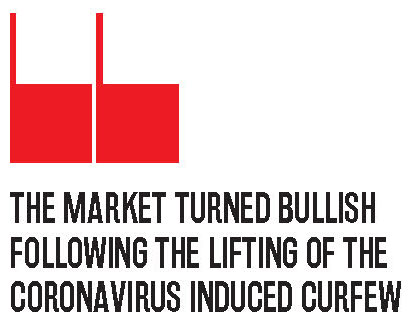 Going forward, Premaratne notes that “volatility in the market will remain and an overall positive trend can be expect- ed, as retail investors and local institu- tions have been fairly active in the mar- ket. 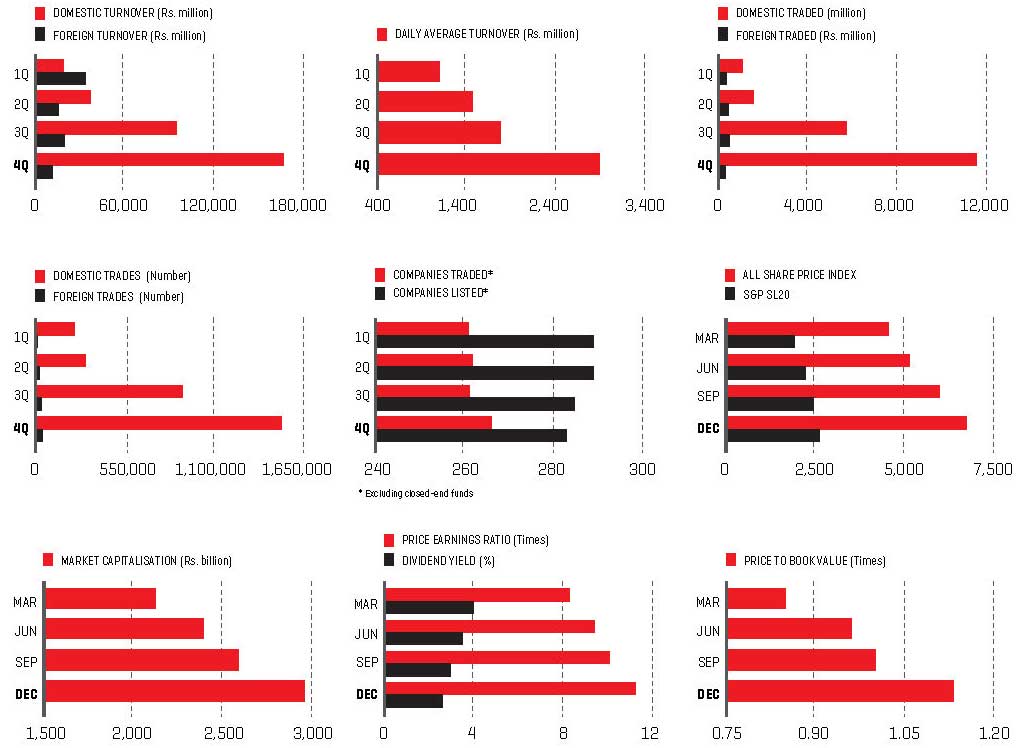